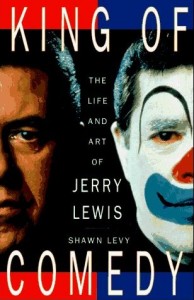 Pardon the self-promotion, but, really, who else would do it? 😉

Twenty years ago last month I published my first book, “King of Comedy: The Life and Art of Jerry Lewis.” It appeared in a single hardback edition and, the following year, a single paperback edition. There were no ebooks at the time (my second book, published in 1998, was the first of my work to be published digitally, and that was after an amendment to the contract). The book has had a pretty good reputation over the years, but it’s been unavailable outside of the resale market for two decades, more or less.

TODAY, for the first time ever, “King of Comedy” will be available as an ebook for your digital reader, tablet, phone, what have you. You can buy it here.

For some reason, I am more than a little tickled by this.

And, again, thanks for your indulgence. This writing thing can get kind of lonely. Grateful to have a place to crow a little and a murder of fellow crows around who won’t…murder me for it. 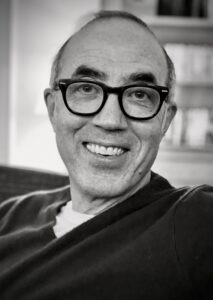